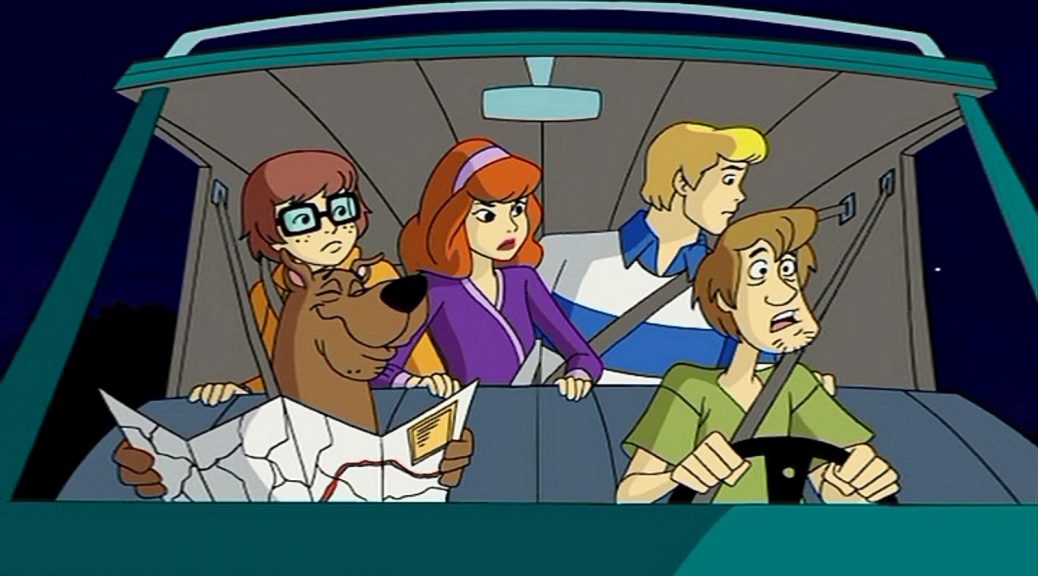 This is far more than a “ta-da” story and I need to explain about the use of “” above missing. Through the years and many renovations and relocations things get shuffled and repurposed. Such was the case of the old museum storage facility. When the University Landscape Management HQ and shop moved into the old building there were four large paintings standing in the corner stacked against each other.

Luckily, Conrad Zindel, a 17-year-old temp worker in 1997 liked them enough to hang them in their break room (which I am convinced is the only reason they’ve survived intact/ this long/at all). This is why I used the “” earlier, because for me they were missing, but for Conrad, after going full-time, they are something that he has seen every day for the last  20 years!

Recent renovations for their building meant they had to come down and they would not be re-installed. It was this news that drove his wife Brandy and her sister Kimberley Cloud to hit the internet where, as luck, would have it, she hit on my most recent blog post here. I can’t describe the excitement when her comment hit “I know where these paintings are.” I dropped everything and directed her to contact me through my Paleo Porch facebook page and we started figuring out how to orchestrate the rehoming of these nearly 85-year-old paintings. It culminated with me meeting Conrad at his shop not long after I came into work.

They were coming to install sheetrock in the area where they were temporarily stored so we had to act quickly (in fact they started installing it while we were moving the last one!). Thankfully everyone who could do anything about it was on campus that morning, and through the course of the day the two largest ones were taken down the the museum. The two smaller (relatively speaking) paintings were taken to Conrad and his wife Brandy’s house lest they be stepped on or damaged in some other way and they–including the mammoth one that started this whole adventure–will be re-homed this coming week and I will update this post some higher quality images than the ones that Brandy sent me online  as soon as I get them.

This wasn’t just a case of missing/found, only 2 of the four were on the list of the ones I knew existed. The other two, one large and one smaller, were both new to me and terribly exciting. At the time of writing I only have images of the one that was indeed a mural–painted on Sheetrock–and the other large canvas. But look at this classic marine reptile scene! Now I need to try and backtrack the historical side of things and see what I can find out about it. Since this piece was done directly on sheetrock it took a little damage when it was removed, losing Shead’s signature and the date (another 1934!) But it is absolutely stunning.

The other one was even more extraordinary as it wasn’t a painting by Shead, but one by J. Willis Stovall himself! I have only seen a corner of it featuring Polar Bears from an photo Brandy sent me through facebook.

It was a red letter day, and will be even more exciting this week when the other two are able to join their old roommates down at the museum.

I love everything about this story, how they were not really lost, how the timing hit to get them moved quickly, but mostly how it was my silly little blog post that helped orchestrate it. It just goes to show you what can happen when the doors of communication are opened as far as humanly possible. I am confident that there would be no other way that this would have played out so positively had it not been for my silly blogging that Brandy and her sister Kimberley found on my website in an internet search. As an archaeologist and historian I am beyond thrilled that they’ve been “found,” as a paleontologist and historian of science, I am excited about the historic representations of these scenes, and as someone who likes good stories I am beyond elated that this one played out like it did.

The conversations that this has started have also proved fruitful. Since then I have been able to ascertain that another of Shead’s paintings currently lives in the Texas A&M Biodiversity Heritage prep lab and that he was commissioned for another 5 murals related to biology and they are on campus in two different buildings which I fully intend to find in the next episode, which I think will give me enough for a full post on the artist Ralph B. Shead. Until then, I can shift pop culture references and say that this part of the case is solve-ed! 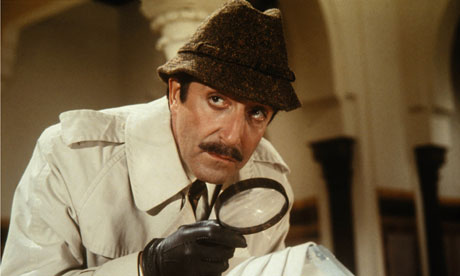