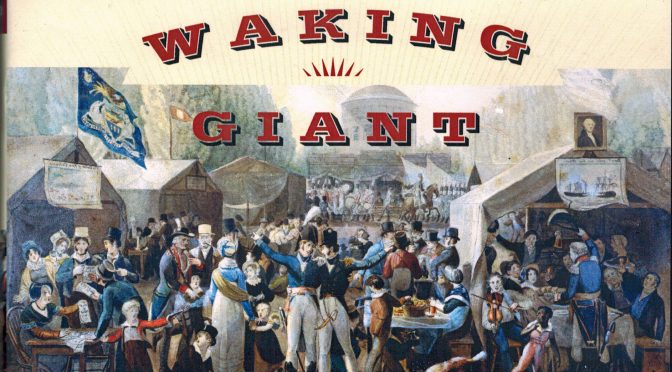 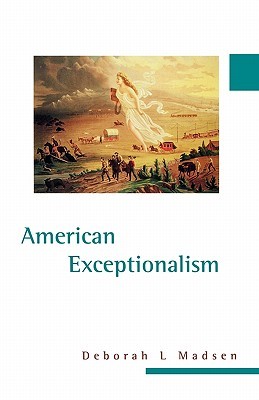 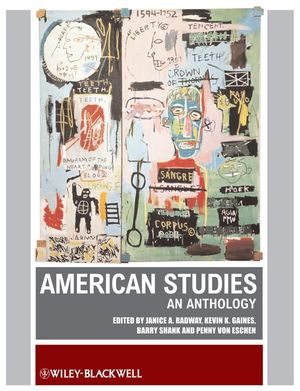 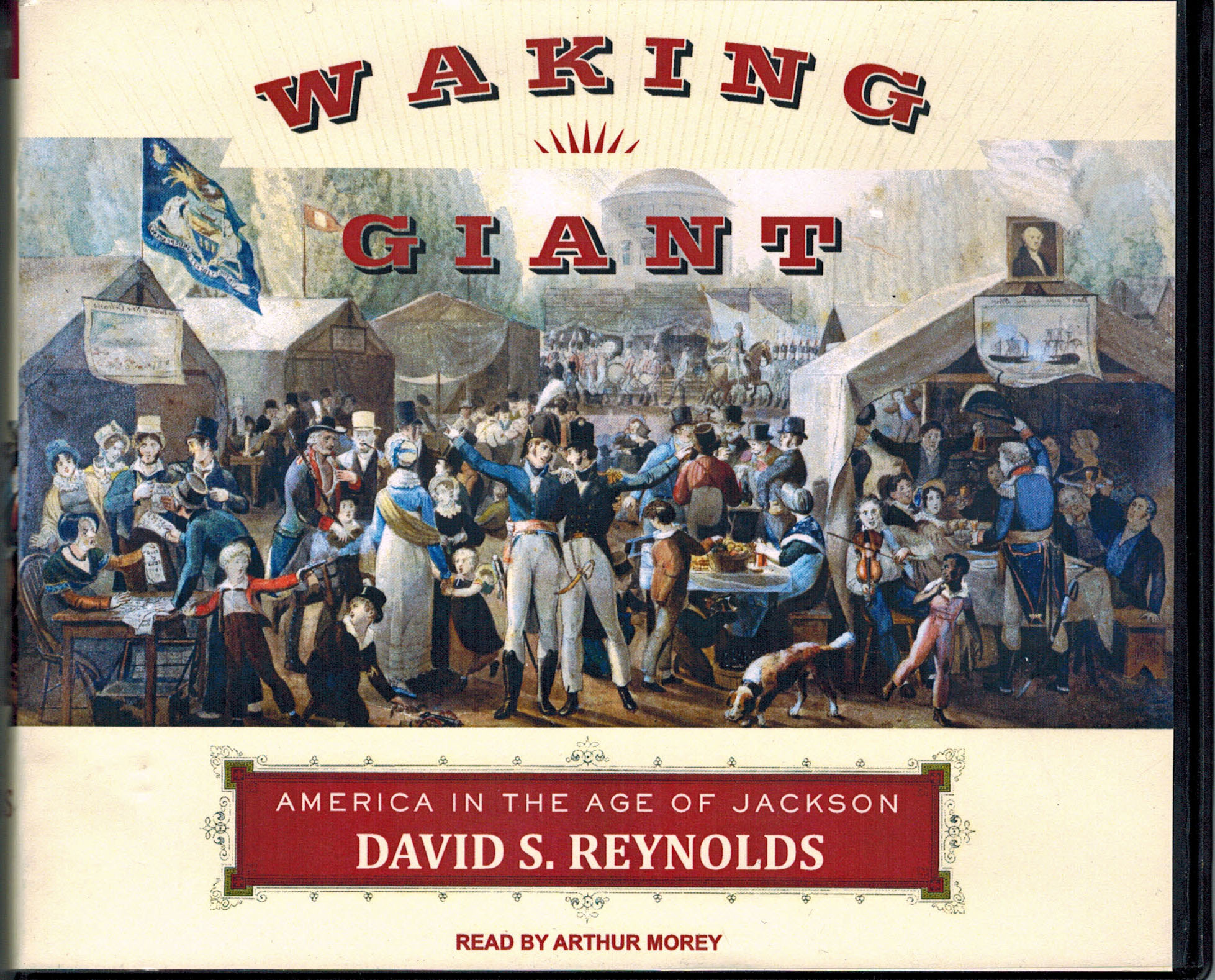 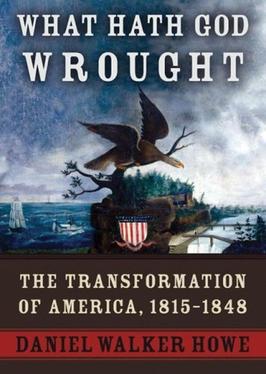 5 thoughts on “The Road to Comps Part 8: American Studies Background”