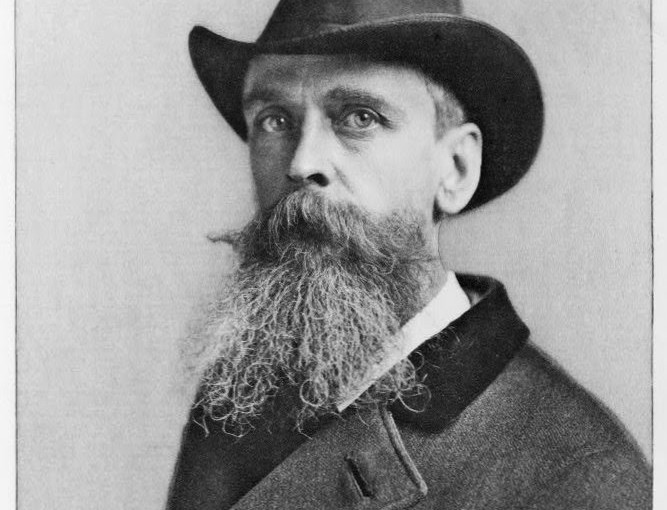 Moran is one of those artists that resound with me for reasons beyond, but still directly related to, his art. Moran was part of Ferdinand Hayden’s Yellowstone Expedition for the USGS. Geology and the History of Science and expeditions are one of the reasons I have become so involved in and with art of the American West. Having spent my honeymoon in Yellowstone, Moran’s rendering of places I have seen make it even more fun. As well as understanding that he was first and foremost an artist, you must understand how essential his works were in helping establish Yellowstone as the national park we all know and love today. 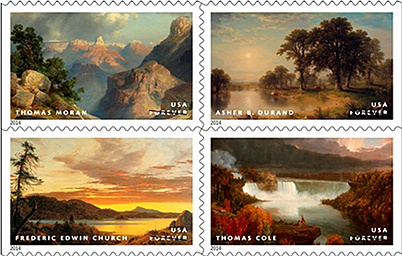 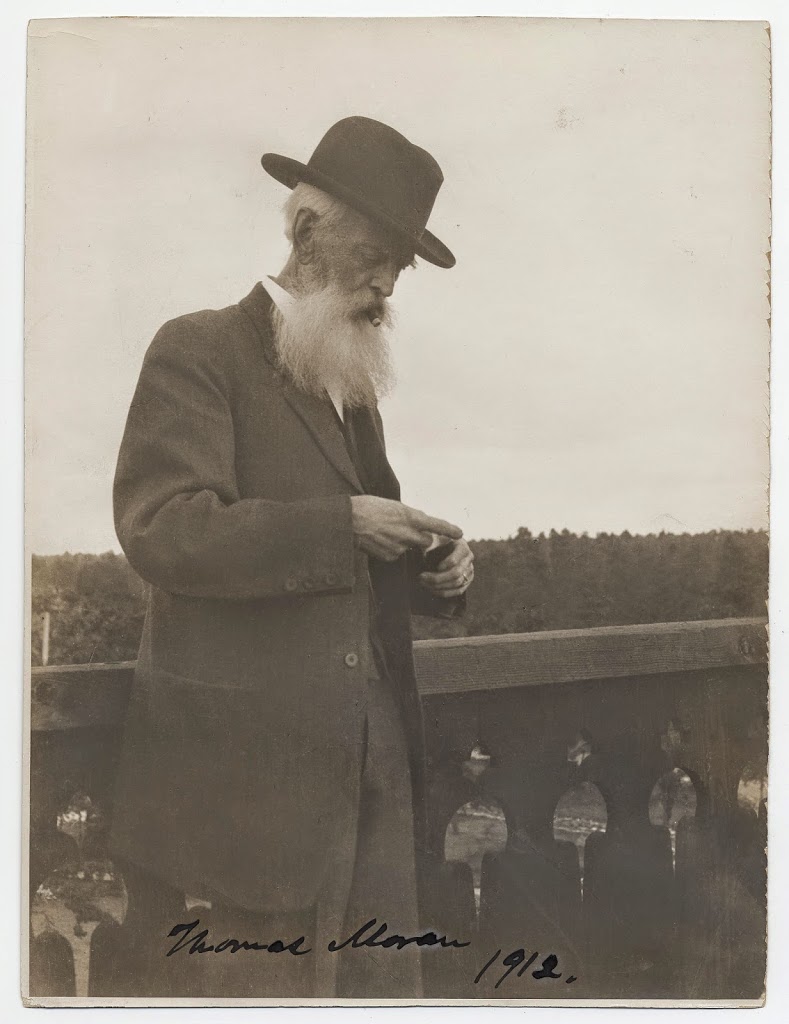