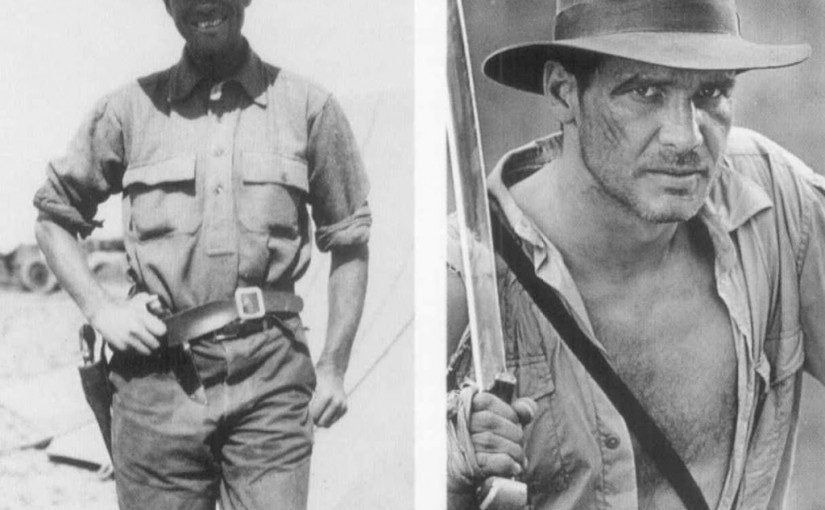 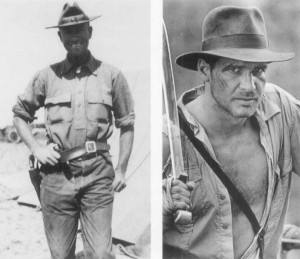 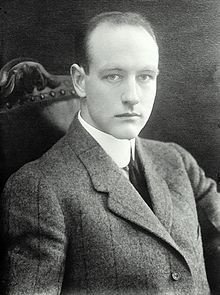 Roy Andrews may be the most popular (and likely) candidate for the inspiration behind Indian Jones. It is had to argue with the look, the hat, the field gear, the gun. But, one must remember that mot all field gear looks that way, and in general, so does field gear. Also, the time periods are pretty similar and toting a gun across the globe was less of a hassle then. Hopefully I will get to expand on Andrews a bit later after re editing a paper I wrote on him, but for now a short sweet introduction to get all the players on the board.

Not much is known about it life before he graduated from college in Benoit, Wisconsin and became a professional explorer and he took great pains to control his image once he was. He wrote many books about his adventures and even some for children. He was, without a doubt the world’s most famous explorer in the 1920s. Where they difference comes is that he was a paleontologist not an archaeologist. Point of fact, he really wasn’t a trained paleontologist either. But he traveled to far off lands and discovered things, and just as importantly, he wrote about them. He was also a noted man to publicized the new trends and products. He always had a kind word for Dodge vehicles. Dodge was also a large financier of his expeditions. 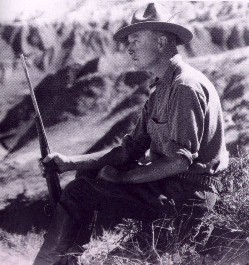 He had a brief pre-Dino life which involved whaling for the American Museum, but he is really known for finding the first dinosaur eggs in Mongolia. He really wasn’t out dinoing then either. The scientists at the American Museum were convinced that the earliest ancestors of man would be found in the far east. (interestingly enough, some modern findings are suggesting they may not have been as wrong as the Leakey’s and Don Johanson had hoped) 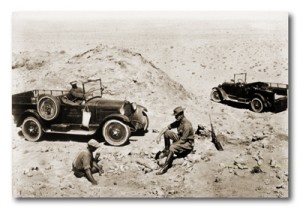 So introducing the first of the many facets that would make their way into spielberg’s hero: Roy Chapman Andrews. 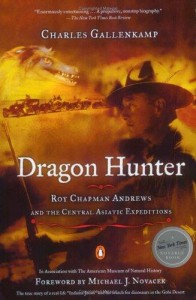 For full effect you can read the plethora of books written by Andrews, which if you are intested in him, you should. For a one hit wonder encompassing his most popular expedition you can read Dragon Hunter by Charles Gallenkamp.