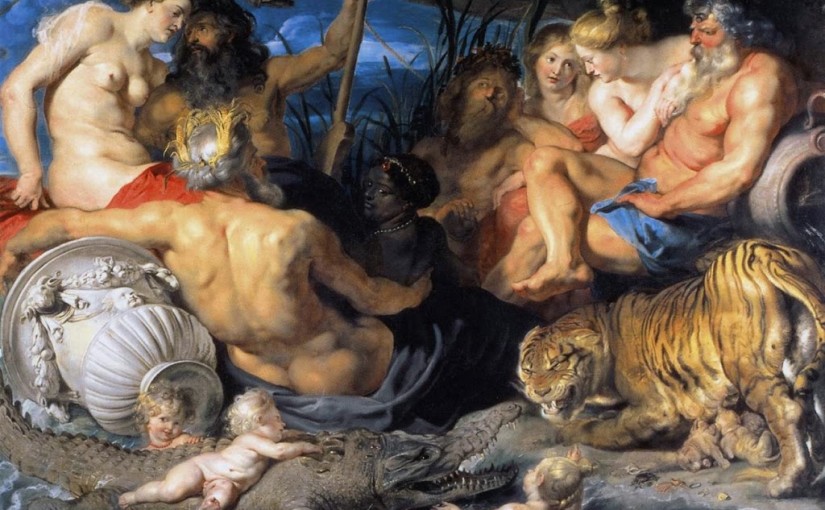 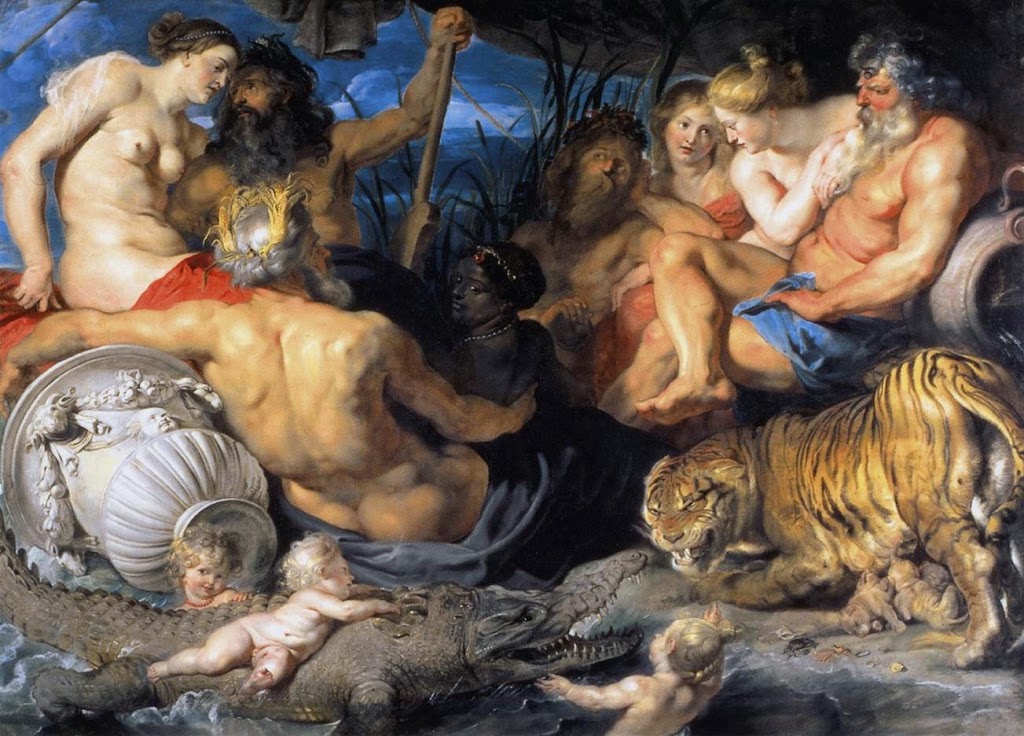 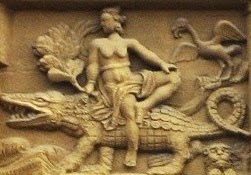 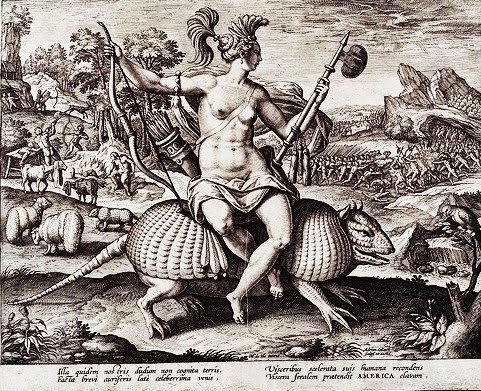 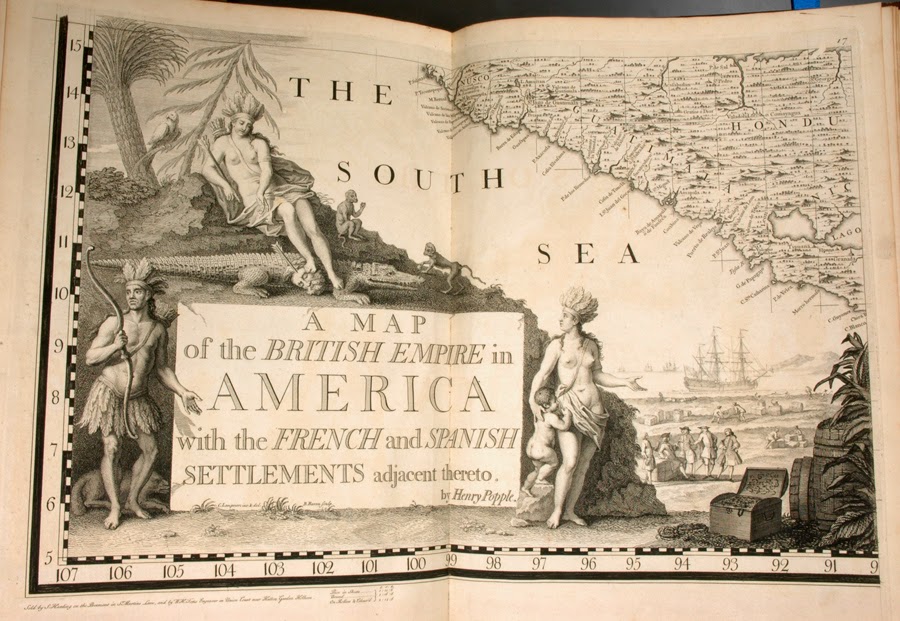 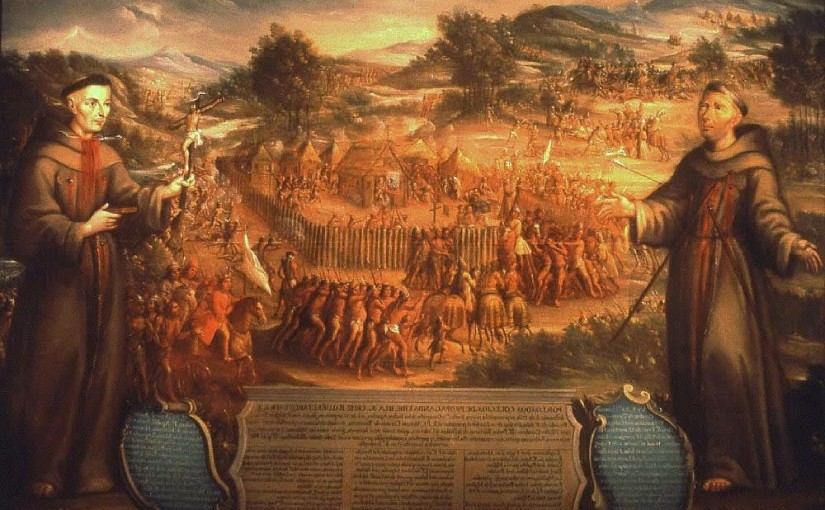 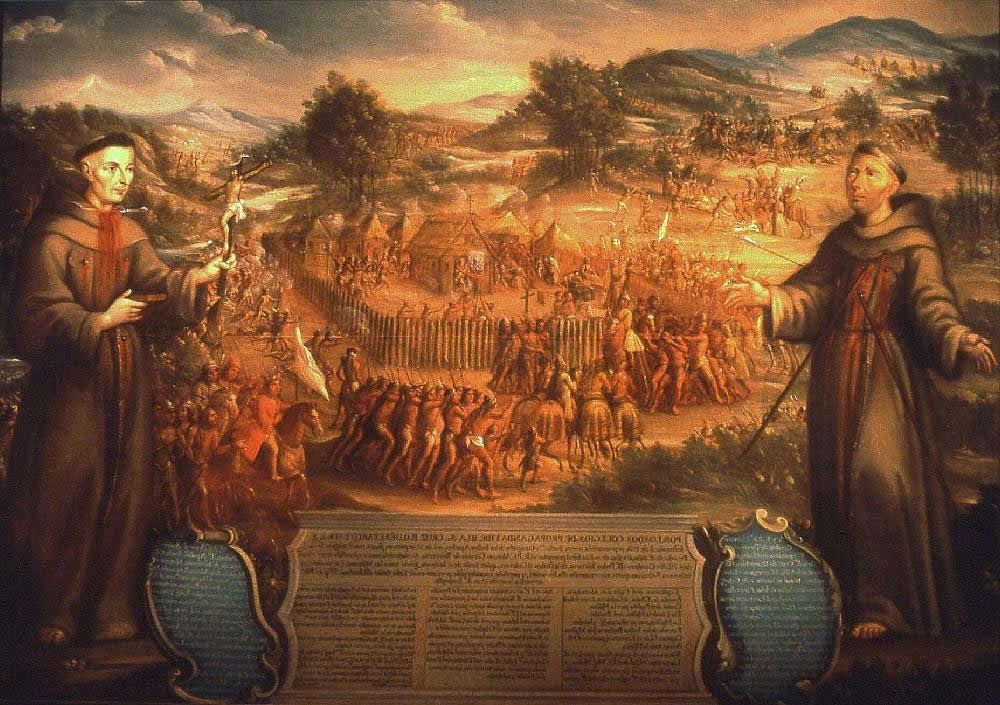 The beauty of finally making it to the “build your own” portion of a PhD program is the ability to make connections outside your department. Having “mastered” the basic foundations of your discipline it is now time to build onto it using materials and tools from far and wide. This is where you carve out your academic niche and bring the history, perspective, and baggage that only you possess. The plan here is to share some of the highlights, links, and images from my foray into Art History of the American West. Hopefully these will be short(er), and entertaining if not illuminating. Plus rehashing what we went over for you will help me remember things.

I have always enjoyed art. I hasten to add “good” just to bother those people that think art is completely subjective and that a geometric abstract is just as “good” as a perfectly represented landscape or natural history painting. For me, it is not. I enjoy realism, and allegory. But I am aware that there are artists who have shaken off the fetters of artistic confinement and have collectively given the art world a raspberry. Images and imagery are now, and mostly forever been important. They exist on millennia old cave walls for instance, and they are still important today. The impact their manipulation and broadcast from general photoshop to official propaganda cannot be understated.

Art history should be required courses for whatever subject you are studying and at whatever level you are working. At the very least it should be strongly suggested as electives. It is nearly impossible to understand the modern money flow in science and research without understanding early scientific patronage. That, in turn, is almost impossible to unravel without understanding the patronage system of art–that is official, high-class, royal, courtly art.

For this quick installment I want to share two videos and some thoughts on Art in the American West. You may or may not be aware that Western art has been held to a higher standard of accuracy than any other genre. It was imperative that the artists accurately represent what was “out there” so those wanting to start a new life would have at least some idea of what was going to kill them.

In “The Death of General Wolfe” Benjamin West broke with the tradition of painting modern subjects in classical dress and poses. West kept the posing and dramatics but but everyone in period dress.

The biggest argument over this painting was the infamous moccasin incident. West had failed to put moccasins on the Indian (never mind the fact that the only Indian there fought against General Wolfe). In subsequent versions West painted a pair near the figure. Also forgivable was the inclusion of all his top ranking officers close by his side when he died. As mentioned in the video, this was no way to run an engagement. There is a lot going on to this, and it is useful to understand the period not only that the battle took place, but when the scene was painted and what politics were influencing the artist, was it a commission of some sort, etc. All these questions will help you learn to see a painting in contrast to simply looking at one.