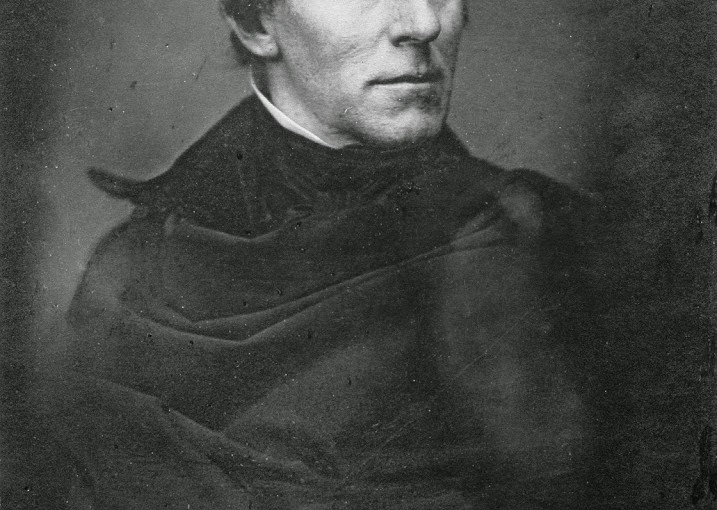 One thought on “Thomas Cole, the Past, the Present, and the Course of Empire”