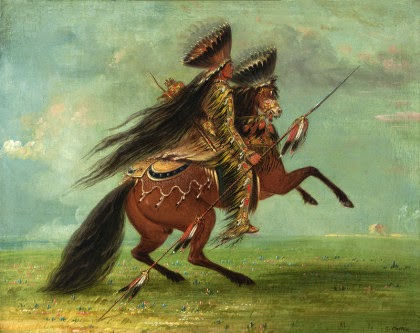 One thought on “Pipestone, Peeved Buffalo, and Painted Centaurs”